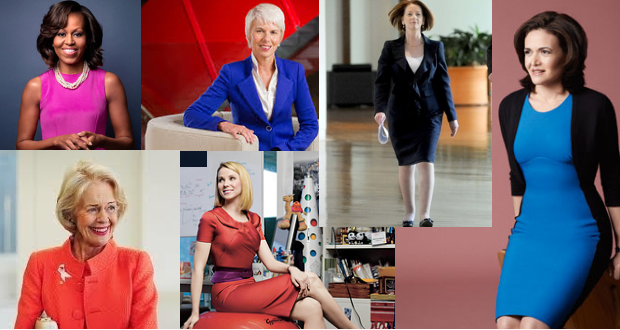 Despite their round-the-clock schedules, the world’s busiest and most powerful women still find time to squeeze in exercise. If they can find the time, so can we.

If the world’s most powerful women in Forbes Top 100 can find time to get out of their chairs, there’s no excuse for the rest of us. In fact instead of making you more tired, exercise gives you extra energy because you’ll have improved blood flow and you’ll sleep better. And unlike the A-list at least you’ll have more privacy – no paparazzi lenses in your face and close ups of your cellulite while you work out on the beach.

Yahoo! CEO Marissa Mayer is a former ballet dancer and captain of the pompom squad. Despite her intense work schedule at Yahoo! she finds time to run marathons and triathlons and sits on a fitness ball instead of a desk chair on weekends. Mayer also enjoys cross-country skiing. At Google she encouraged her team to develop better exercise habits, getting them to commit to walking, swimming and biking an extra hundred miles one month.

In her book “Lean In: Women, Work And The Will To Lead”, Facebook COO Sheryl Sandberg reveals that she gets up before 6am every day, works out in her home gym and is in the office by 8am. That’s despite not getting to bed until 11am every night. If you’ve got the space, having exercise equipment at home removes the problem of commuting to a gym (and the cost of membership fees).

Despite her hectic day as one of the most powerful women in the world, Michelle Obama has maintained her lifetime exercise habit. She reportedly squeezes in early-morning workouts in the White House with her husband every day, getting up as early as 4.30am to do cardio and weights. She also continues her exercise routine when travelling, taking equipment including a jump rope in her suitcase.

Gail Kelly has been described as the most powerful woman in Australian business, heading the country’s second largest bank with over 36,000 employees. Forbes has ranked her among the ten most powerful women in the world. Despite a schedule which would leave most of us in the dust, Kelly still makes time out of the office. She’s said that she walks every evening with her sons for 45 minutes. Just 15 minutes of brisk walking a day can extend your life for up to three years.

As prime minister Julia Gillard once suggested subsidies to the overweight for gym memberships and fitness equipment, as well as tax breaks to parents to help pay for their children’s sports club memberships. Ms Gillard herself regularly exercises her dog on the beach – studies suggest exercising on sand burns 50% more energy while also better cushioning your joints.

Ever since a near health breakdown early in her marriage, Quentin Bryce describes herself as “evangelical” about her health. A 50-minute morning walk around the Governor-General’s lakefront estate in Canberra kept Ms Bryce fit and ready for her working day. Walking is great for all ages, improving endurance, muscle tone and cardiovascular health.

8 Habits That Accelerate The Aging Process

6 Things You Need To Know When Arranging Car Financing 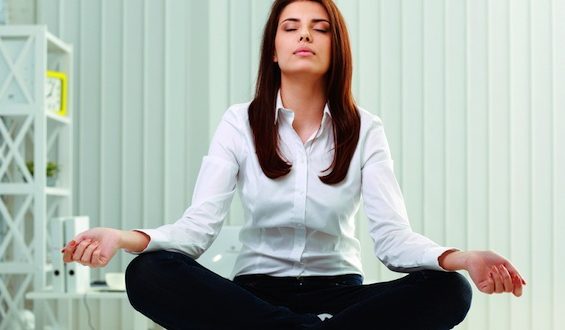