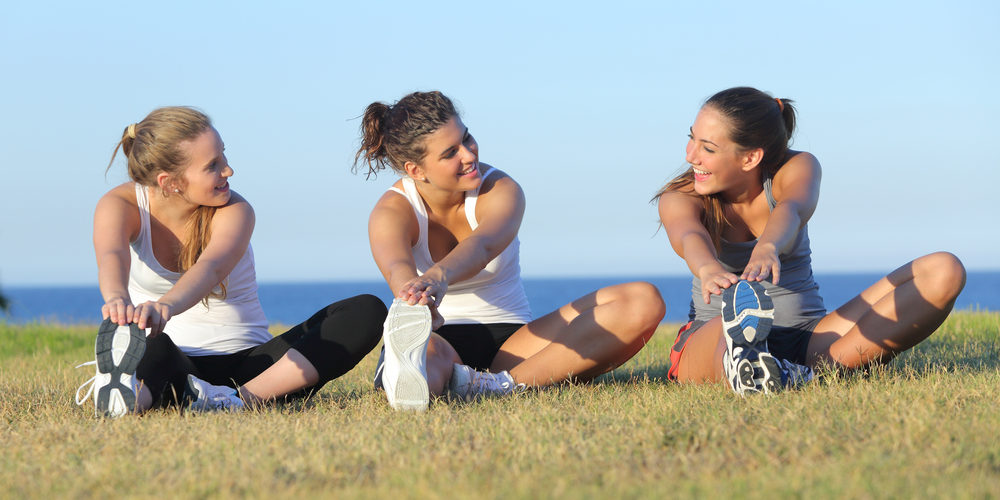 Pursuing a fitness goal should be less about “not being enough” and more about adding value to your life. In this post, personal trainer, Nardia Norman talks about how to really enjoy a fitness regime.

My life as a personal trainer is built around observations, and unwittingly, a lot of these observations are made in the women’s changing rooms at fitness centres. I know what you’re thinking – sounds a little creepy but this is where I tend to stop, chat and congregate with members.

With thousands of bathroom trips under my belt I have concluded that the changing rooms are where women are their true selves. The way a woman undresses, folds her clothes and conducts herself post-workout, speak volumes about her personality. A lot can be said of secret women’s business in the changing rooms!

The other day I noticed two women getting ready to head out to the gym. As they chatted, the differences between them were startling. One woman was smiling and putting on her gym gear with a sense of purpose. The other woman seemed distracted and was taking her time getting into her clothes. As they walked out together, the first woman remarked that she was excited about “getting to train legs that day” whereby the second grumbled that she “had to do cardio”.

“Your attitude and belief towards something will determine your willingness and drive to pursue it. Naturally these same attitudes determine how you perceive your fitness regime.”

Now if I were to hazard a guess I would say that the first woman went out into the gym and had a great workout while the second woman probably grumbled her way through a sub par session.

Your attitude and belief towards something will determine your willingness and drive to pursue it. Naturally these same attitudes determine how you perceive your fitness regime. If you perceive it as enjoyable and rewarding, then you’re more likely to stick with it.

But before I go down that rabbit hole I’d like to draw attention to the real reasons women want to lose weight. Please bear with me as I challenge you to be truthful.

Superficially, women embark on fitness regimes with a desire to look and feel better, however these desires often come from a place of “not enough”. Ask what your real reason is for wanting to lose weight?’

Sure, you may say you want to look better, but why? Is it because you no longer feel sexy, healthy, confident, in control or powerful enough?

How to: Pick Your Protein

7 Step Fitness Regime Behind The Desk 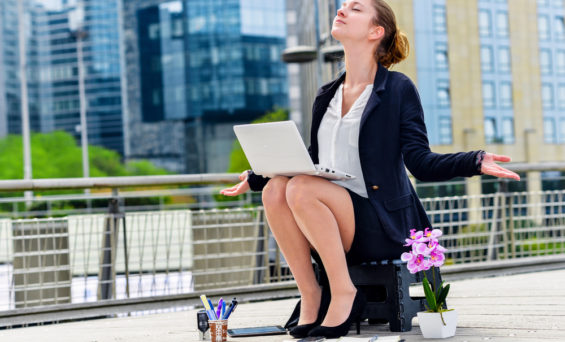 Everything You Need to Know About Ageing, Skin Care, Botox and Fillers 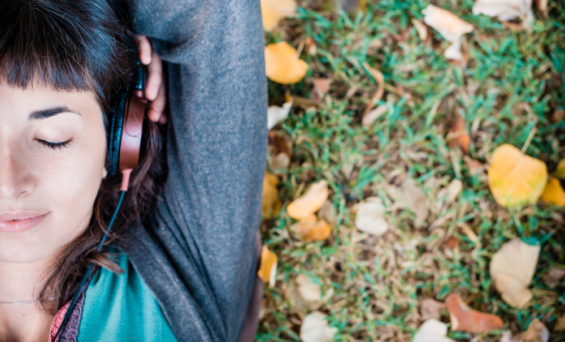 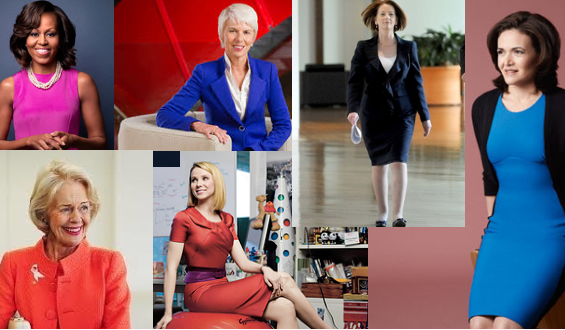