Bronwyn Sheehan is founder of The Pyjama Foundation, an organisation that supports children in foster care through mentoring programs.

[/tab][tab]Bronwyn Sheehan, a former nurse and midwife is the Founder and Executive Director of The Pyjama Foundation. Bronwyn founded the organisation in 2004 after meeting a foster parent and seeing the struggles they faced and the awful statistics around children in foster care and wanted to do something about it. [/tab][tab]The Pyjama Foundation is a charity that supports children in foster care through a learning based mentoring program delivered by volunteers known as Pyjama Angels. Pyjama Angels spend an hour a week reading books aloud, playing educational games and being a positive mentor as Studies have shown that children in foster care are not only subject to a background of trauma and neglect – but are also being left behind by their peers academically (AIHW). There are around 39,000 children in foster care in Australia and 92% are below the average literacy level by the time they are 7 years old. [/tab][/tabs]

My first job was a waitress at the Taco Den while I was studying.

When you decided to start your own business, what was your big “why”?

I decided to start my own business to give children in care a voice and support our most vulnerable foster care community. I have three beautiful children of my own and wanted to give back to the community.

What have you had to give up?

I’ve had to give up time for myself. With such a full time position it’s hard to get a bit of down-time.

What’s your proudest achievement to date:

In business: Expanding The Pyjama Foundation throughout Queensland and New South Wales and being named Queensland Australian of the Year 2009.
In life: Brining up three beautiful children.

What’s the best mistake you’ve ever made?

What would you tell your younger self to do/not to do?

Be courageous at an earlier age

How would others describe you? 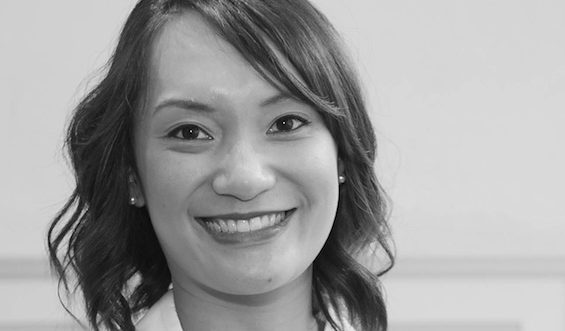 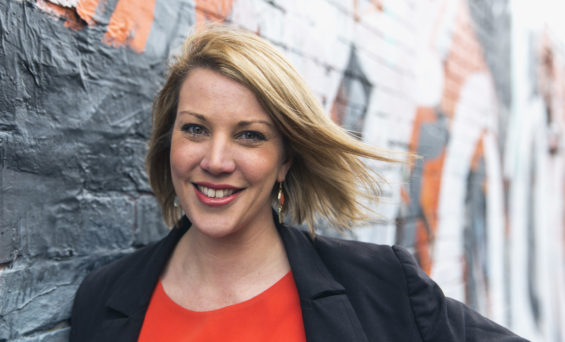 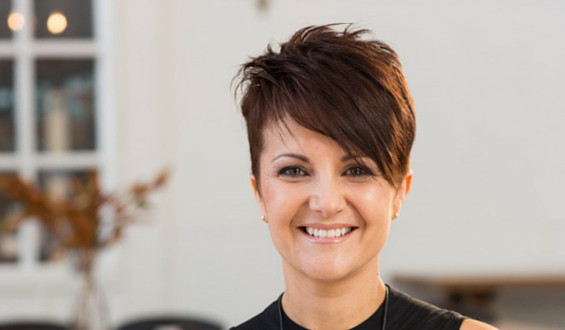