Female Founder and wellness entrepreneur Rosie McCaughey is a trained physiotherapist and triathlete who made the move from medical practitioner to business owner despite a crowded marketplace.

To say that if you unrolled your yoga mat in Melbourne it would end up in a yoga studio, wouldn’t be too much of an exaggeration. Almost every inner city suburb boasts a yoga studio or four, and although the number of practitioners continue to grow, competition for their loyalty and membership is fiercer than ever. Yet this didn’t scare off Rosie McCaughey.

When Rise Yoga opened in July 2014, it welcomed an encouraging trickle of yogis who were mostly friends of Rosie’s and the other teachers. By the time its first birthday rolled around, Rosie had to ask members to book a spot in the evening classes. Rise has since entered into partnerships, run its first Instagram challenge and is gearing up to host workshops by international names.

The core of Rise’s early success is its community, or as Rosie calls it, the Rise Tribe. More than merely increasing the class headcount, her focus is on fostering and nurturing real life connections that take yoga beyond the mat.

What was your childhood ambition?

I actually wanted to be a doctor. But then I got into sport, and it was my physiotherapist who tended to my injuries and kept me together. So I decided that physiotherapy was what I really wanted to do. Yoga was a natural evolution.

When and how did you discover yoga?

As a teenager, I was under a lot of stress that was manifesting as physical pain and my mother decided yoga would be a good idea. But we were living in Tasmania and there weren’t many yoga studios around. The style I eventually tried didn’t resonate with me and neither did the teacher. There was a disconnection between the way yoga was communicated and what I needed from it so I left the class.

I returned to yoga in my early 20’s through sport as I needed to recover from a rigorous triathlon-training schedule. This time I fell in love with it, not only for how it made my body feel but also for the mental space and clarity it gave me. I would get to yoga feeling incredibly stressed and leave feeling that everything would be ok.

When did you decide to take the extra step towards becoming a teacher?

About six years ago, after I had been practicing for three years. I had been working as a physiotherapist, massage therapist and a personal trainer, and the people I worked with were a lot like me. They were Type A personalities who struggled with that disconnection between body and mind. I could give them a rehabilitation program but if they didn’t understand how to listen to their body then I wouldn’t be able to help them get better.

Why did you decide to be a business owner when it would have been financially easier to simply be a yoga teacher?

Last year, there was a population of 22,000 in Richmond and very few yoga studios. Places like South Yarra and Windsor, that had a smaller population, were crammed with yoga studios that always seemed to be overflowing. So I felt that there was definitely a demand here.

I also wanted to offer a space where the teachers were trained in anatomy. I’ve studied and worked with the human body for 12 years, and I knew I could do more by opening my own studio than by teaching in various studios. And I’ve always wanted to be my own boss!

What were the non-negotiables in terms of how the business would be run?

First was the element of sustainability hence my use of bamboo, recycled timber and environmentally friendly paint in the studio. Second was to hire teachers who were educated and also inspiring. All of my teachers today embody those two qualifications. Third was partnering with a charity foundation. And fourth was for our marketing messages to promote self-development and self-acceptance rather than physical perfection.

We had many people coming through the door but not always staying.  We would get 200 newcomers a month of which half would return. Our membership grew by 20 people a month.  We’re constantly working on improving member benefits so they have a reason to stay. And that’s why I want to create a community. It’s so people know each other and feel like they’re a part of something that’s greater than themselves. We’re getting to that point when there’s a good vibe and buzz now, so I’m glad!

What surprised you in the first year?

How long and hard it was to financially build the business! And we’re still not at break-even point yet. It has cost more to run the place and a lot longer to get a steady clientele than I thought it would. But that’s the story of any small business. The first one to two years is always tough. I’ve spoken to other studio owners and I’m in exactly the same place as they were before.

The other surprise was the incredible support I’ve received from family, friends and especially, my partner who is unbelievably supportive of Rise.

Many yoga teachers struggle with reconciling the business and spiritual aspect of yoga. Did you?

I struggled with this for a long time. As a physiotherapist, I used to run a very busy business that wasn’t making any money because I felt bad about charging people. At a point when I was really struggling, one of my teachers said something that changed everything. She told me that payment is an exchange of energy and that she would never coach anyone without receiving something in return, even if it wasn’t the full amount. That really helped me.

Now I value the service that Rise gives its members. If we don’t charge appropriately for the service, then we can’t provide it. People value what they pay for and are more likely to show up for a paid class than if they are on a free one-month yoga pass.

What are your top three business lessons in the first year?

First, it’s always more expensive than you assume so always start out with more capital than you think you need. Second, don’t put so much pressure on yourself to be an overnight success. And third, create a community, which includes supporting other business in your industry rather than being threatened by them.

Yoga is not a way to add, improve or change who you are. It’s a practice to realise that you are already whole and perfect.

To find out more about Rise Yoga, visit www.yogarise.com.au.

Confessions of a Gen Y Founder: Starting My Business Was A Selfish Act 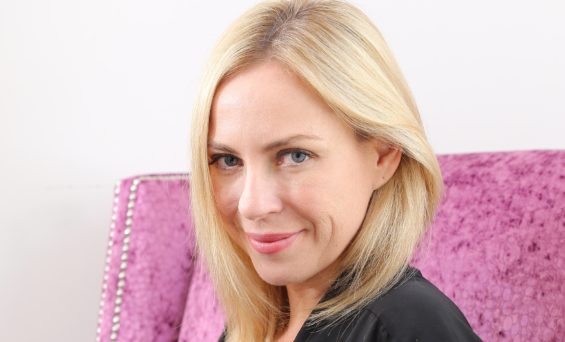 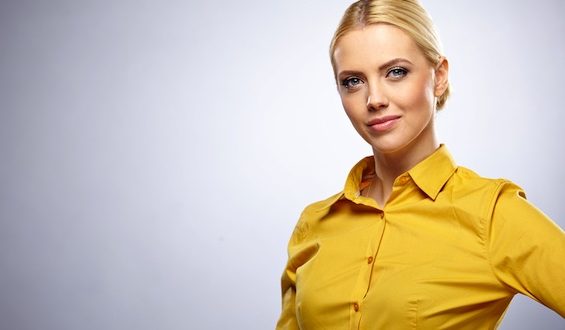