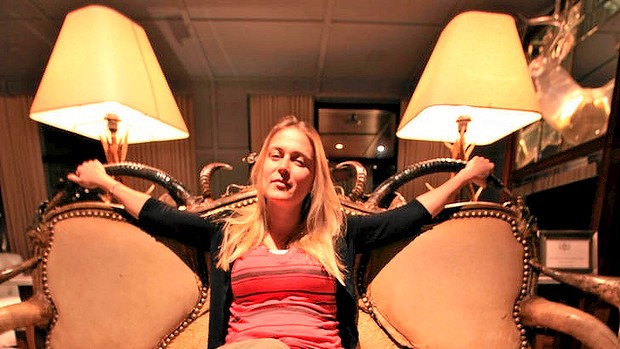 While tech startups have traditionally been dominated by male founders, recent figures in the US show the landscape is starting to change with some studies revealing the value of female leadership in organisations.

There is no doubt gender disparities exist but according to recent reports, women-led private technology companies are more capital efficient, achieve 35% higher ROI and bring in 12% higher revenue than male-owned tech companies when backed by venture capital.

We have recently seen highly successful female-led startups: Slideshare, cofounded by Rashmi Sinha was acquired by Linkedin for $119 million; Wildfire, co-founded by Kiwi Victoria Ransom was acquired by Google for $350 million.

What’s more interesting is that female entrepreneurs are founding tech companies earlier in their career with the average age dropping from 41 to 32 since 2009.

The Agenda: February Round-up in Melbourne

IFTTT: The App To Automate Your Digital World

This Is Proof That Our Kids’ Future Is Bright

Leaning In On The Sandberg Bandwagon 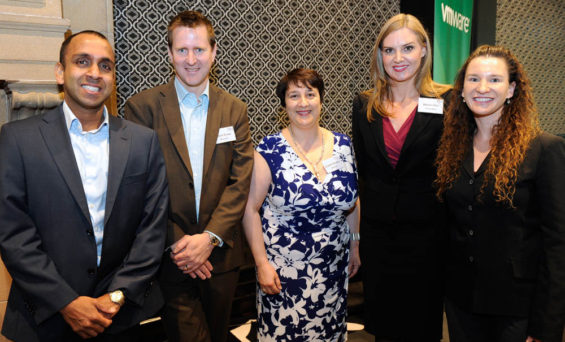 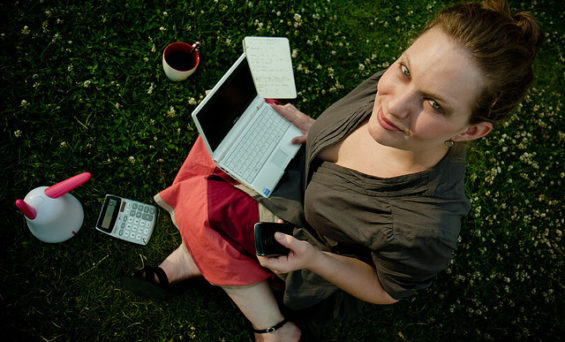 2
Leaning In On The Sandberg Bandwagon
Is blogging the new black?