This could possibly be heaven on earth.

Mount Roraima rises from the mist on the border between Brazil, Venezuela and Guyana. This towering sandstone mesa, or tepui, juts nearly 9,100 feet (2,770 meters) out of the Amazon forest in a remote region where hundreds of these islands of rock tower over the landscape. Mount Roraima was made famous in 1912 when Sir Arthur Conan-Doyle wrote his fictional novel entitled The Lost World. It describes the ascent of a Roraima-like mountain by an exploratory party in search of prehistoric plants and dinosaurs that were believed to live isolated and unchanged for millions of years on the mountains summit. Conan-Doyle was inspired by the British botanist Everard Im Thurn who on December 18, 1884 with Harry Perkins, was the first to reach the summit of Mount Roraima. (Source) 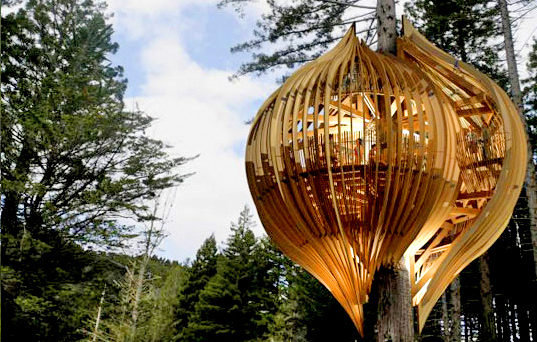 Three Places To See Before You Die