The winners will be contacted via email. If the prize is not claimed by 5pm AEST 5 June, there will be a redraw on 6 June.

Set in 1962, six years after her celebrated Wedding of the Century, Grace of Monaco tells of a year in the life of the 20th century’s most iconic and glamorous Princess – Grace Kelly. From the director of La Vie en Rose, featuring a captivating performance by Nicole Kidman, Grace of Monaco is a sweeping romance and portrait of the greatest transformation Grace Kelly would ever undertake.

You and a friend could win 1 of ten double passes to Grace of Monaco – in cinemas June 5.Enter below.

1. Only one entry per email address. Competition closes 5pm AEST 30 May and valid for Australia only.

2. By entering in this competition, you agree to receive email communications from woman.com.au. Your information will not be shared with others.

3. The prize is a double pass to Grace of Monaco courtesy of eOne, awarded to ten winners. The passes are valid at over 250 participating cinemas around Australia from June 5 until the end of the film’s theatrical season.

4. Winners will be drawn on 31 May and notified via email. If the prize is not claimed within 5 days, it will be redrawn on 6 June.

Grab The Girls For Girls Only Festival

How To Become A Key Person Of Influence 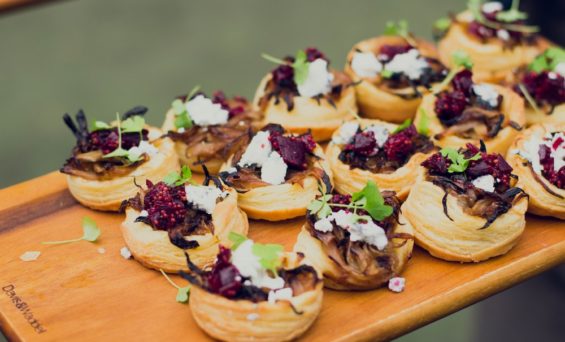 Win A Double Pass To Broadway Spectacular, Other Desert Cities